How Sustainable Footwear Can Help Reduce Our Carbon Footprint

You are here: Home / Footwear / How Sustainable Footwear Can Help Reduce Our Carbon Footprint

The number of climate change stories in the news is increasing every day and having an increasing impact on our daily lives. The sad fact is that humanity has had an enormous impact. However, each and every one of us can absolutely play our part in helping to reduce it.

What is a Carbon Footprint and How are You Creating One?

Your carbon footprint is the total amount of carbon dioxide or carbon dioxide equivalent gases (CO2e) you release into the environment by consuming energy.

Throughout the day, we are all using energy, constantly. This energy has to come from somewhere and unfortunately the majority is still produced by burning fossil fuels.

At every step of the way you are leaving your carbon footprint in the world.

Even small things you wouldn’t normally consider, like your shoes, also produce a carbon footprint.

The Impact of Our Carbon Footprint on the Environment

A key contributing factor in the increasing rate of climate change are greenhouse gases.

The carbon footprint refers to the amount of carbon dioxide and other greenhouse gases released.

This has many knock on effects in turn.

It affects the water supply, and the weather patterns, and affects the growing seasons for food crops as well, to name just a few.

Our Carbon Footprint and Sustainable Footwear!

In 2013 to 2017, a European project called CO2Shoe were able to develop a tool to calculate the carbon footprint in the footwear category.

In its pilot action, the project studied the carbon footprints of 36 models of footwear belonging to 16 different companies, mainly from the European continent. These countries were Spain, Poland, Italy, and Portugal.

The project revealed that manufacturing the components of footwear accounts for 58 percent of their carbon footprint.

The packaging accounts for 16 percent, assembling and finishing the footwear takes a further 11 percent, and the final 6 percent takes up the distribution and life cycle of the footwear.

According to the studies conducted in the project, a pair of shoes releases an equivalent of 10kg of carbon dioxide equivalent (CO2e).

So at this point you might well be asking yourself what has this got to do with me?

Keeping the detrimental impact to the earth in mind, there are an increasing number of brands producing sustainable footwear that care for the environment, and specifically carbon dioxide emissions

Allbirds sneakers, for example, make their shoes from tree fiber or wool blends. Instead of using the usual material carbon, the fiber they use consumes 95 percent less water, and cuts the carbon footprint usage in half! Moreover, they only use one recycled water bottle to make the laces. Also, the packaging it comes in is made from 90 percent recycled cardboard.

Rafa is another sustainable footwear brand that mixes style and sustainability together. Their shoes are made from vegan recycled textiles, and are also double-lined with an orthopedic foam to maximise comfort.

There’s also YATAY, which is an Italian shoe brand with processes focused on reducing environmental impact. Because it’s devoted to the environment, the company doesn’t have a regular office. Instead, they have a data center hosted by a green provider, which consumes half the energy of a regular one. If that wasn’t enough for you, this brand partnered with ONETREEPLANTED, so they could plant one tree for every pair sold.

Parley for the Oceans, meanwhile, is a company that wants to wants to save marine life and stop our waters from being chemically polluted. So they’ve teamed up with Adidas among others to manufacture shoes produced from the same recycled plastic polluting the oceans.

Redesigning Value: The Copenhagen Fashion Summit
Next Post: 25 Sustainable Fashion Facts That Prove We Need to do Better 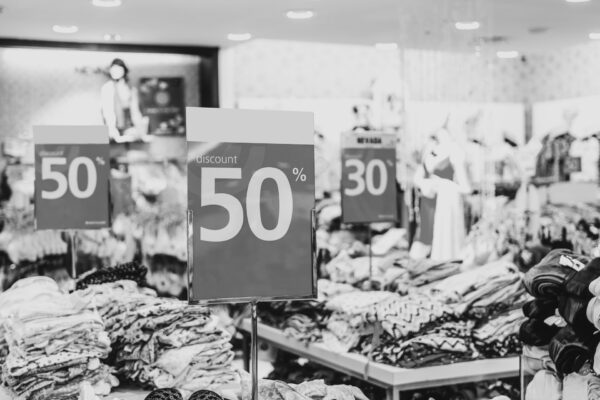 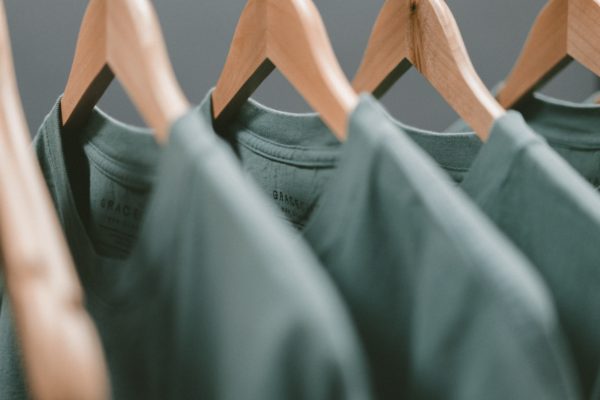 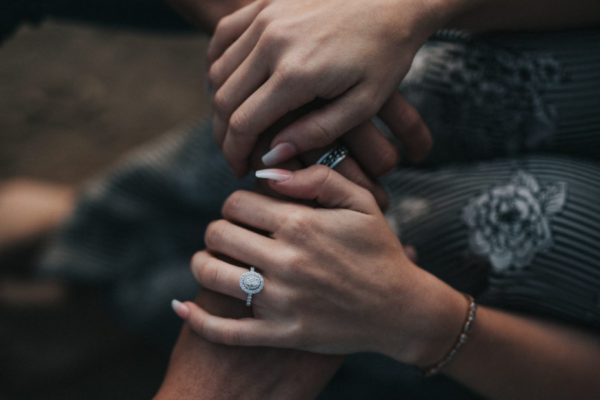